MDR, the next frontier for Medical Devices 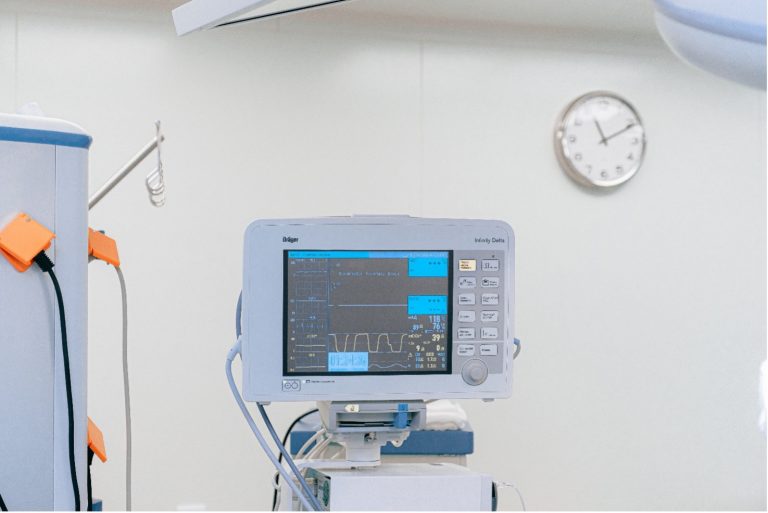 “Medical device” means any instrument, apparatus, implement, machine, appliance, implant, reagent for in vitro use, software, material or other similar or related article, intended by the manufacturer to be used for human beings, alone or in combination, for one or more of the specific medical purpose of:

– diagnosis, monitoring, treatment, alleviation of or compensation for an injury;

– investigation, replacement, modification or support of an anatomical or physiological process;

Within the scope of the new Medical Device Regulation (MDR) 2017/745 (EU), also some products that are not intended for medical use (Annex XVI) are included. Specifically, they are:

– contact lenses or other elements intended to be introduced into the eye;

– products intended to be introduced totally or partially into the human body using invasive surgical instruments in order to modify the anatomy or for the fixation of parts of the body with the exception of products for tattoos and piercings;

– substances, combinations of substances or elements intended to be used for facial or other skin or mucosal fillings by subcutaneous, submucosal or intradermal injection, except those for tattoos;

– equipment intended to be used to shrink, remove or destroy adipose tissue (liposuction, lipolysis or lipoplasty);

The new Medical Device Regulation 2017/745 EU is entered into force on 25 May 2017 and repeals the previous Medical Devices Directive (93/42/EEC) and Active Implantable Medical Devices Directive (90/385/EEC). It introduces various changes to the regulatory framework that govern the placing on the European market of medical devices. These are significant changes that involve not only the expansion of the product definition, but also better traceability of devices, more effective control of technical documentation as well as better clinical evaluation and post-sales surveillance.

With the new MDR, it is established the implementation of the Unique Device Identification (UDI), specific for a manufacturer, for a device and for production to be affixed to the label or packaging. The UDI will therefore be registered by economic operators, health institutions or health professionals and monitored thanks to the establishment of an electronic system, allowing identification and facilitating the traceability of devices. To enable the unique identification of the medical device is introduced the European database of medical devices (“Eudamed”).

However, the new MDR maintains the subdivision of medical devices, except for some rules in the definition of classes (Annex VIII), thus leading to a possible re-classification for some devices (mostly in higher risk classes). The three classes Class I, II (IIa, IIb) and III are based on risks and regulatory controls necessary to provide a reasonable assurance of safety and effectiveness of the medical device:

2) Class II: simple devices, though they are more complicated than class I devices. They are also considered to be at slightly higher risk than class I devices and therefore require more stringent regulatory controls. Examples of this class are: condoms, pregnancy testing kits and powered wheelchairs.

3) Class III: the most complex devices, considered to be at the highest risk and therefore require more stringent regulatory controls. Examples of this class are : implantable pacemakers and breast implants.

The Italian legislation incorporated the specific Community Directives that uniformly regulate, in all EU countries, the complex sector of medical devices in all its many aspects (essential requirements, technical characteristics, production, clinical investigations, registration of manufacturers, notifications, placing on the market, supervision and market surveillance).