The evolution of Open Access in publishing- funders and plan S 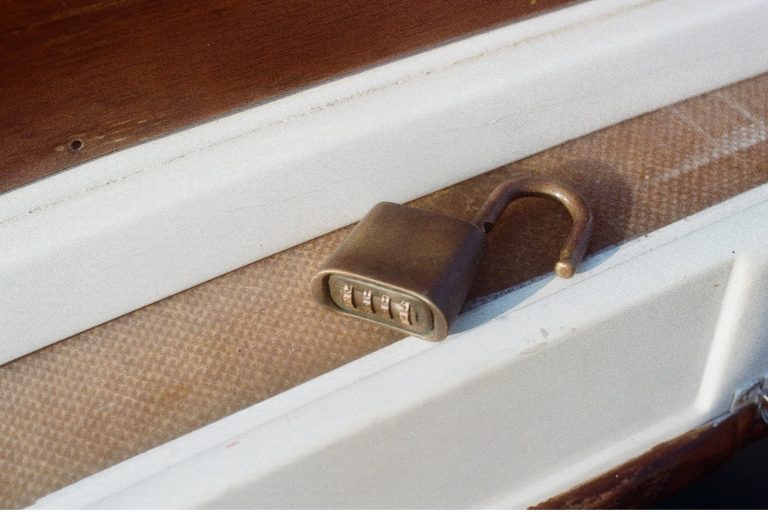 Publishing an article in a peer-reviewed, impacted journal can be hard enough, but there is more to it.

Authors publish their research to make it accessible to others, in order to advance knowledge, but accessibility itself can be an issue, as papers might still lie behind a paywall for people or institutions with no subscription to a given journal. In these internet times, where journals’ content is mostly consumed online, there is an increasing call to make research open and accessible for free to all. This debate led to the recent sprouting of several new open access journals, where authors pay an open access fee, or article publication charge, to cover for the costs of the journal, and their article is

published online, where it is accessible for free to everyone. The downside of open access is that authors need to have funds to pay for the article processing, and that established journals are often subscription-based.

This is the context in which Plan S, an initiative for open-access science publishing, was launched in 2018 by “cOAlition S”, a consortium of national research agencies and funders from twelve countries. The plan involves 10 key principles, and the main requirement is that, by 2021, scientists and researchers who benefit from state-funded research organizations and institutions, need to publish their work in open repositories or in journals available to all.

Publishers initially met with opposition and criticism this Plan, although several publishers  provided options to meet the requirements of Plan S, offering open access options to authors. Acceptable options according to Plan S include:

Plan S shook the foundations of several publishers and of the traditional subscription-based model, showing that change is possible, and allowing for a broader range of options for authors.