Health inequality in trials and AI 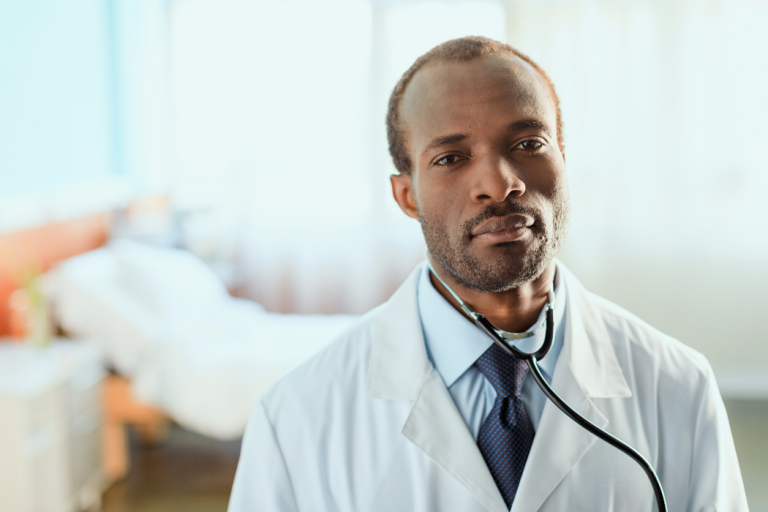 Medicine should be accessible and equally available for all. However, health inequalities related to sex, gender, ethnicity, geographic area or socioeconomic status exist, and represent an issue that urges to be addressed.

Some inequalities are rooted in the design itself of clinical trial. Trials, for example, tend to underrepresent members of marginalized communities, or present racial, age and gender disparities. Clinical trials constitute the foundation of medical science, and influence which drugs become available for distribution and at which regimens. As a consequence, if participants in trials are not diverse, not

properly represented populations during the experimentation might be more vulnerable, and might suffer from adverse events that were not picked up during the trial phase.

For example, the US market removed ten drugs from the market between 1997 and 2000. Among those, eight were withdrawn because of side effects that mostly occurred in women, which were underrepresented in studies of disease mechanisms and treatment.

In cancer clinical trials, elder patients are rarely included, and this leads to a paucity of information regarding the best option for therapies in the elderly. In addition to this, there is a lack of data to assess the effectiveness or safety of new drugs in minority groups, especially Black or Hispanic populations.

Interestingly, the existence of bias in the real world pushed researchers to investigate whether this might also infiltrate digital technologies related to medicine, that may not only inherit, but also exacerbate existing structural health disparities.

Algorithmic bias and disparity does indeed exist, and can arise due to inadequate outcome choice, data collection, and model evaluation.

Papers on artificial intelligence (AI) in health and medicine mainly come from the US, Europe, and China, and might not be optimal for other parts of the world. A notable example of bias in AI regards the development of AI tools for dermatology: since dermatology datasets mainly focus on Caucasian ‘white’ skin, algorithms are trained on biased information, and might not be well suited to recognize issues in images of darker skin tones. Similarly, The Framingham Heart Study cardiovascular risk score performed very well for Caucasian but not African American patients, and, in genomics and genetics, 80% of collected data come from Caucasians.

There are solutions to this problems, and they can be developed both at a technical level (for example, making sure to perform appropriate data collection, or monitoring an AI over time), and at a more structural one, involving changes in policymaking and regulations. To fully harness the potential of AI applied to healthcare, both researchers and policymakers have the responsibility to work to recognize, address and eliminate bias.